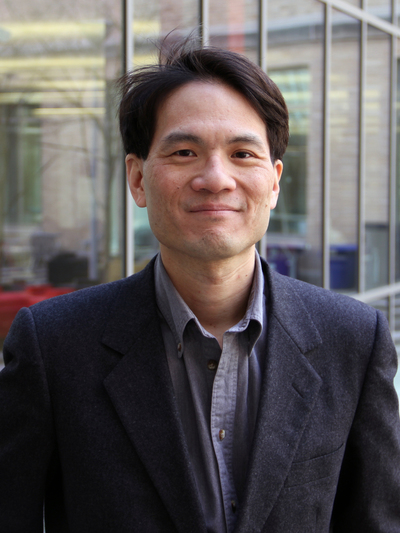 Morgan Y. Liu is a cultural anthropologist studying the globalization of economic elites in Central Asia, Muslims in former Communist countries, informal social networks as formations of power in Central Asian societies, emergent complexity of interactions between corporation/state/and non-state actors, urban space, and Islamic ideas of social justice.  His broadest interests concern how Central Asians make sense of and act on their society’s structural problems.  This includes turning an ethnographic lens onto the connections between Central Asia, Turkey, Russia, and China.

He is an Associate Professor in Anthropology and Near Eastern Languages and Cultures, The Ohio State University.  He is also Affiliated Faculty (advising M.A. and Ph.D. students) in these units:

Before coming to the Ohio State University he was a postdoc at the Society of Fellows, Harvard University. His Ph.D. is from the University of Michigan in Anthropology.

His 2012 book, Under Solomon’s Throne: Uzbek Visions of Renewal in Osh, concerns how ethnic Uzbeks in the city of Osh, Kyrgyzstan think about political authority and post-Soviet transformations, based on research using vernacular language interviews and ethnographic fieldwork of urban social life from 1993 to 2011.  This book won the Central Eurasian Studies Society’s 2014 award for Best Book on Central Eurasia in the Social Sciences published in 2012 or 2013.