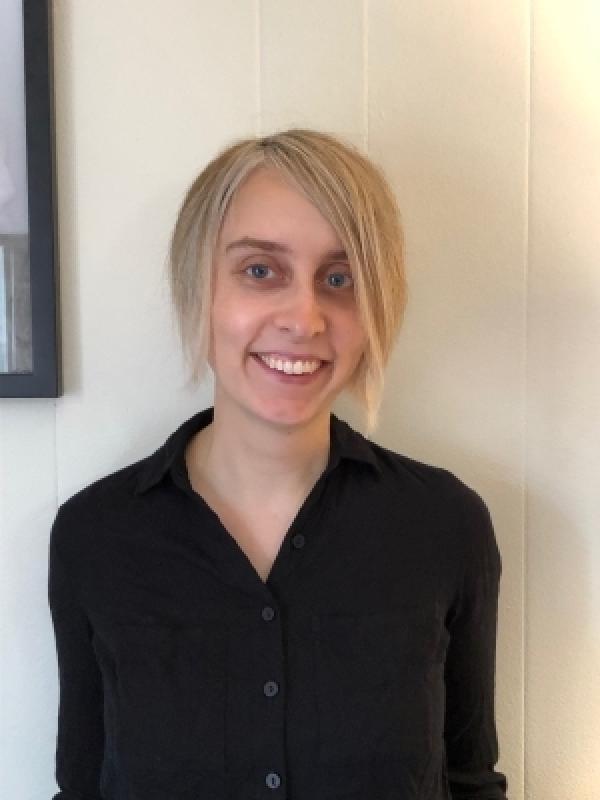 Erin is a current doctoral student in the NELC program. Her primary research focus is religion in pre-Islamic Arabia and its expression in material and literary culture. Specifically, she is interested in how inhabitants of Arabia during the pre-Islamic period understood temporalities (of places, human relationships, and human lives) and the relationship of those ideas to their lived experience of the built and unbuilt environment. More generally, some of her interests include: theories of religion and representation, Arabic poetry, and landscape archaeology.

Prior to coming to OSU, Erin completed master’s level coursework in anthropology, religion, and Islamic studies. She has studied in Egypt and Morocco, and carried out archaeological fieldwork in Jordan, the United Arab Emirates, and the American Plateau and Southwest.