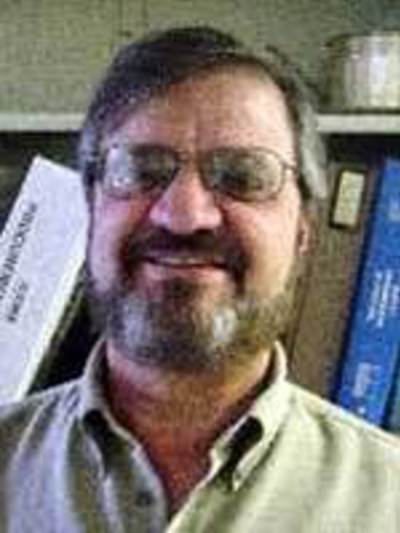 Dr. Zeidan received his Ph.D. from the University of California at Berkeley in modern Arabic and Hebrew literature in addition to the study of intellectual trends in the modern Arab World. Currently the Director of the Arabic Language Program, he started teaching at Ohio State University in 1986 and has won multiple teaching awards, including the Outstanding Teaching Award for services to Arts and Sciences undergraduates (1998) as well as the Alumni Distinguished Teaching Award (1994). From 1989 to 1990, he received a grant from the National Endowment for the Humanities to conduct research in Egypt on the Levantine Theatre.  His book, Arab Women Novelists: The Formative Years and Beyond was named an Outstanding Academic Book for 1995 by Choice magazine.  The second edition of his Bibliography of Women's Literature in the Modern Arab World was published in 2013 and includes entries for 3,130 Arab women literary authors, each thoroughly researched by Dr. Zeidan himself.

Dr. Zeidan is currently working on a book about the canonization of the Arab theater from the years 1876-1919 as well as a comparative study about the quest for national identity in Arabic and Hebrew literature. In addition, he is collaborating with Professor Peter Paul in writing a book: The Development of Arabic Literacy Skills in Children and Adolescents who are d/Deaf and Hard of Hearing.