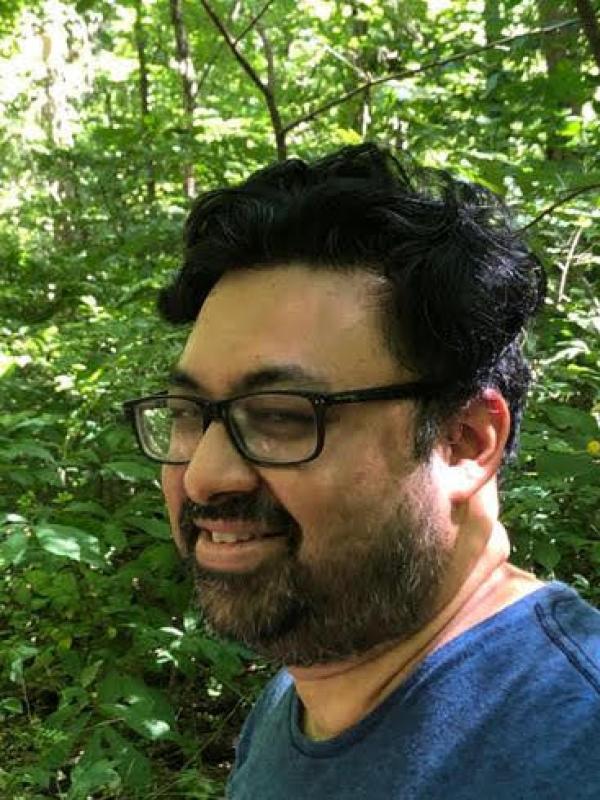 After graduating from law school and becoming a licensed attorney, Asad worked in discovery services for close to a decade before returning to academia. Prior to coming to OSU he completed an MA in Middle Eastern History from the University of Maryland, College Park. At UMD Asad wrote a thesis arguing for an astral aspect to the pre-Islamic Arabian religion practiced by Muhammad's pagan opponents whose religious beliefs are mentioned in the Qur'an.

At OSU he hopes to study various religious traditions' late antique reception of ancient Near Eastern thought and culture with the ultimate goal of better understanding the progressive proclamation of the Qur'an as it coincides with the emergence of Islam in its Hijazi-Arabian milieu.