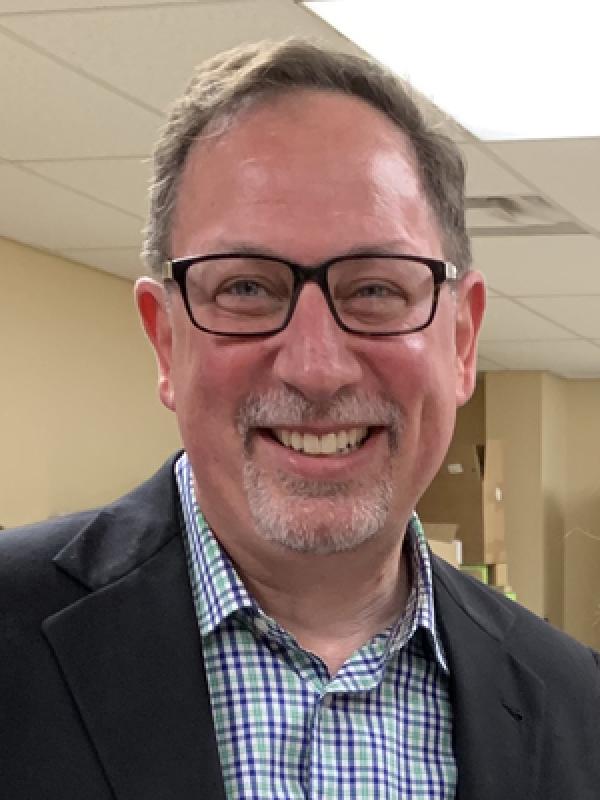 Professor and Department Chair of History

Scott Levi is a specialist of the social and economic history of early modern Central Asia.  In addition to his journal articles, book chapters and other publications, he has authored The Bukharan Crisis: A Connected History of 18th-Century Central Asia (University of Pittsburgh Press, 2020); The Rise and Fall of Khoqand, 1709–1876: Central Asia in the Global Age (University of Pittsburgh Press, 2017); Caravans: Indian Merchants on the Silk Road (Penguin, 2015); and The Indian Diaspora in Central Asia and its Trade, 1550–1900 (E. J. Brill, 2002).  He has also edited India and Central Asia: Commerce and Culture, 1500–1800 (Oxford University Press, 2007) and co-edited (with Ron Sela) Islamic Central Asia: An Anthology of Sources (Indiana University Press, 2010).  He is currently serving as editor-in-chief of the Oxford Research Encyclopedia of Asian Commercial History.  Professor Levi is a recipient of the 2011 OSU Alumni Award for Distinguished Teaching.