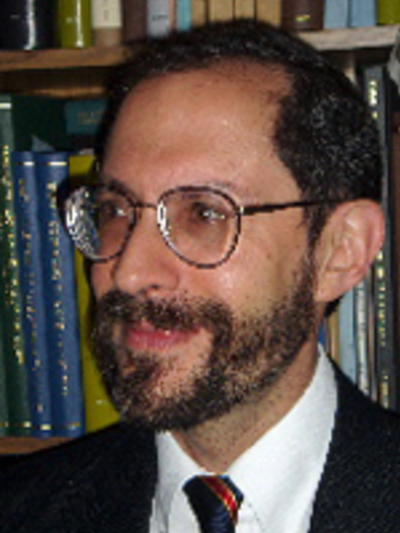 Dr. Frank's primary field of research is the history, literature, and doctrines of the Karaites, an ancient Jewish sect which does not accept the authority of the Talmud.  His other areas of expertise include medieval Jewish history, literature, and culture especially Judeo-Arabic literature and biblical exegesis. Before coming to OSU, Dr. Frank spent twelve years in England as a Fellow of the Oxford Centre for Hebrew and Jewish Studies, a Research Fellow at Wolfson College, Oxford, and a Lecturer in the Faculty of Oriental Studies at Oxford University.  He served as the Reviews Editor for the Journal of Jewish Studies for four years. Among his publications are Search Scripture Well: Karaite Exegetes and the Origins of the Jewish Bible Commentary in the Islamic East (Brill, 2004) and two edited volumes: The Jews of Medieval Islam: Community, Society, and Identity (Brill, 1995); (with Matt Goldish), Rabbinic Culture and Its Critics: Jewish Authority, Dissent, and Heresy in Medieval and Early Modern Times (Wayne State, 2008).

Professor Frank is also Director of OSU's Hebrew language program. The courses that he teaches include: "The Hebrew Bible in Translation" (Hebrew 2700), "The Medieval Jewish Experience" (Hebrew 2216), "Ancient and Medieval Jewish History, 300 BCE-1100 CE" (History 2450), and "The Bible as Literature" (Hebrew 5602).