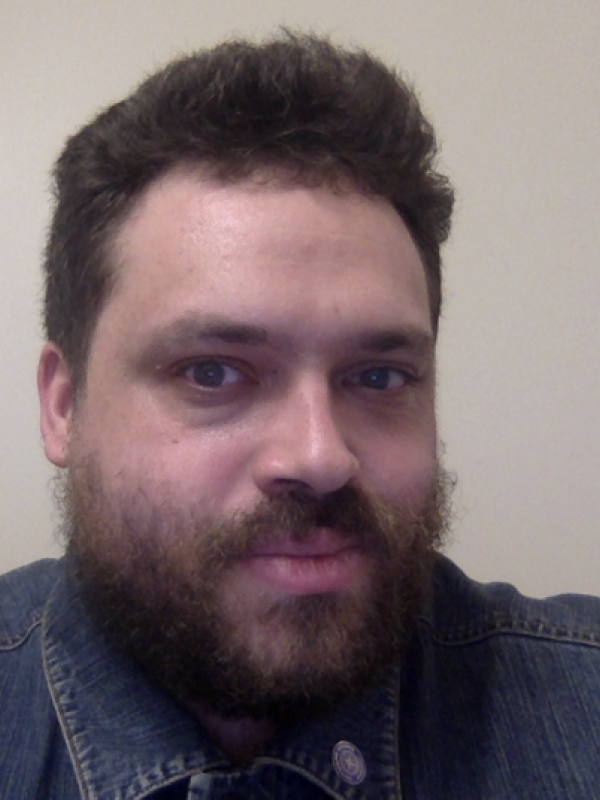 Alex Foreman is a student in the NELC doctoral program planning to study the pre-Islamic poetic corpus in light of both its late antique context and the linguistic history of Arabic. His scholarly interest centers around all forms of intentionally unusual language, including poetic dialects, scriptural reading traditions, cryptolects and conlangs. Of particular interest to him are the ways in which such forms of unusual language change over time. His areas of curiosity include Pre-Islamic and Early Umayyad Arabic Poetry, Arabic linguistic history, Medieval Hebrew liturgical reading traditions, early Qur'anic reading traditions, the performance of medieval lyric verse and the languages of the late antique Mediterranean. He is also a literary translator, principally of poetry.

"I am from there" (translation from Arabic of a poem by Mahmoud Darwish) in Alshaer, Atef, A Map of Absence: An Anthology of Palestinian Writing on the Nakba (Saqi Books: 2018)

"Sacred Night” (translation of a poem by Fyodor Tyutchev) in the Penguin Book of Russian Poetry, UK: Penguin Books, 2015.