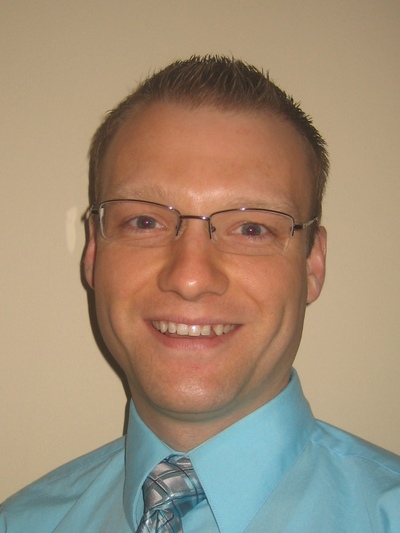 Michael is a current doctoral candidate whose primary emphasis is the Hebrew Bible with ancillary emphases in ancient Near Eastern and Mediterranean religions, cultures, and languages. His academic interests center around how ancient people understood the divine realm and how it related to them. Michael’s research focuses on unravelling ancient textual portrayals of the human-divine relationship. He is interested in how different individual (and group) conceptions of deity—including how these change across time, geography, demographics, and culture—affect the perceived relationship(s) and methods of interaction between the human and divine realms.
Michael’s dissertation concentrates on ancient views of prophecy as divinely given knowledge.